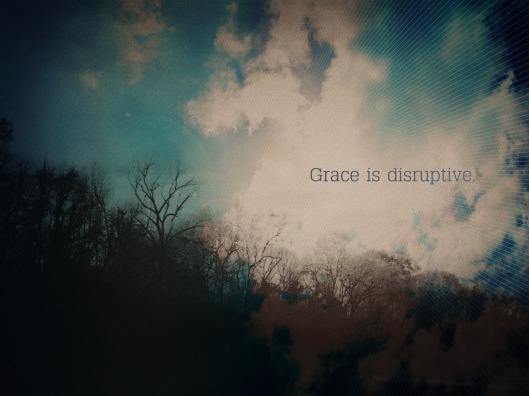 Michael Ferns broke through the second tier of the defense, dodged the safety, and saw nothing but grass in front of him.

It was a highlight run for a high school football player;  a 53-yard touchdown run to pad the stats and put points on the board.  The crowd was going wild as he chugged down the sideline.

But then, he stopped.  One yard short.

With no one around, Ferns suddenly darted out of bounds at the one yard line.  It confused everyone, even the refs, who immediately signaled for a touchdown.  It was must’ve seemed like scene from Bizarro World, Ferns and his teammates argued with the ref, convincing him that Ferns had not scored.  The touchdown was called back.

A slightly confused Logan Thompson, a freshman whose number was called, trotted on the field and lined up at the tailback position.  In just a few seconds, he would be standing in the endzone for the first time in his high school career, holding his finger to the air with his teammates huddled around him.

Logan’s dad passed away just two nights before from a stroke.

Unknown to Logan, the rest of the team had organized this plan before the game;  to find a way to get Logan to score and take his mind of his numbing grief for just a few, brief moments.  As the team huddled around Logan it was clear;  football, at least for a night, had become about so much than winning or losing.

Sometimes our world sucks, and often the worst among us steal the headlines and inundate our news.  But occasionally something like this goes viral, and the best among us captivate our attentions.

And sometimes, the kingdom of God wears a helmet and shoulder pads.

Comment below and tell me;  how will you put someone’s needs above your own today?

For more on the story, check out the Huffington Post article here.